A few years ago, Jon created a series of paintings while he was in Italy that was based on the book of Revelation. Some of you may have seen the 15 paintings when we held various showings of it like this one as we traveled the USA a few years ago. Jon used a particular gold dust that is typical of Italian art in the Catholic church and he prayed that his using it would spark curiosity among Italians who see it.  His original vision and continued desire was to have the series appear in an art show in Italy where it could be used to minister to hearts.

This past month that vision was realized at “La Speranza della Gloria” (the Hope of Glory) art show hosted by our local church. The show featured his series and other artists of the NV Arts group, which is an arts ministry co-founded by Jon and Eunice (an artist Jon is mentoring).  Jon and Eunice organized and managed the event which was the first of its kind in Italy because it was sponsored by and held inside of an evangelical church. 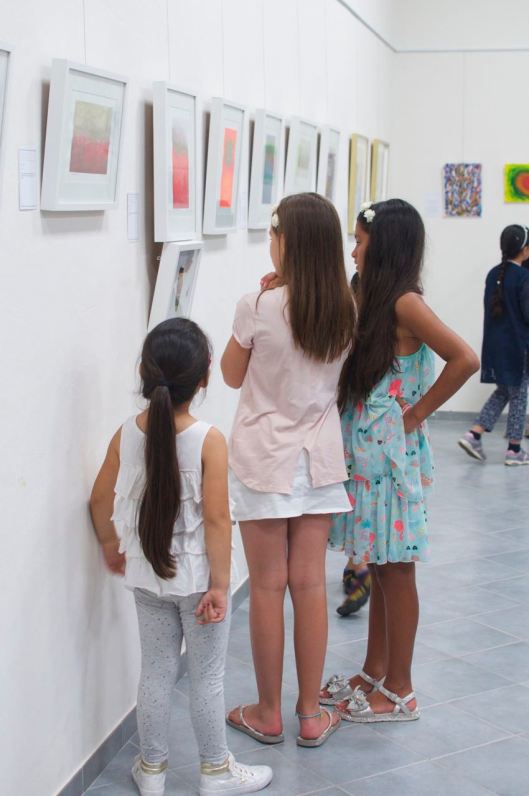 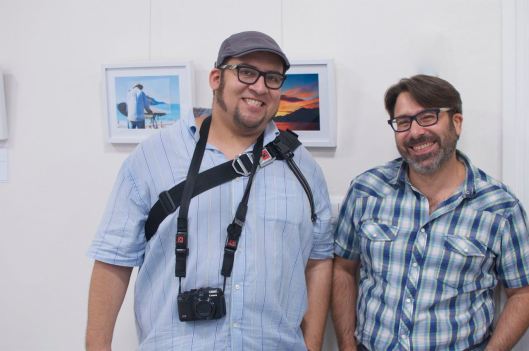 Opening night for the “Hope of Glory” Art show went great! Everything was very professional looking, there was a good turnout and the most encouraging part of the night was to see how it has lit a fire of excitement among Italian believers about art ministry. Our church family witnessed the power of it and are beginning to consider the possibilities with us! You can see a quick walk-thru of the show for yourself here.

During the second (and final) day of the show the NV Arts group facilitated workshops for children and adults. There were a dozen or more at each. One of the highlights of the afternoon was taking the kids through a guided tour of the art show and watching them interact with the art and the artists who presented it to them. 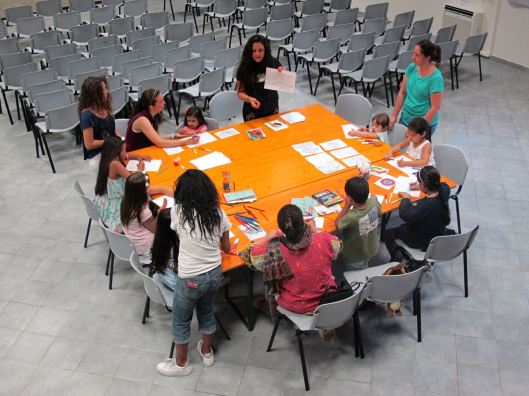 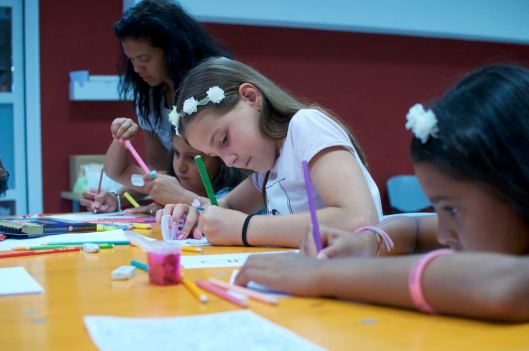 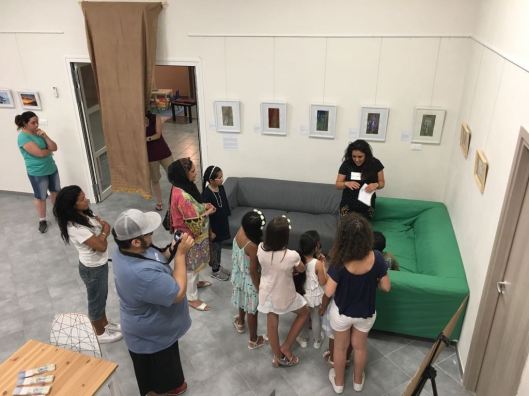 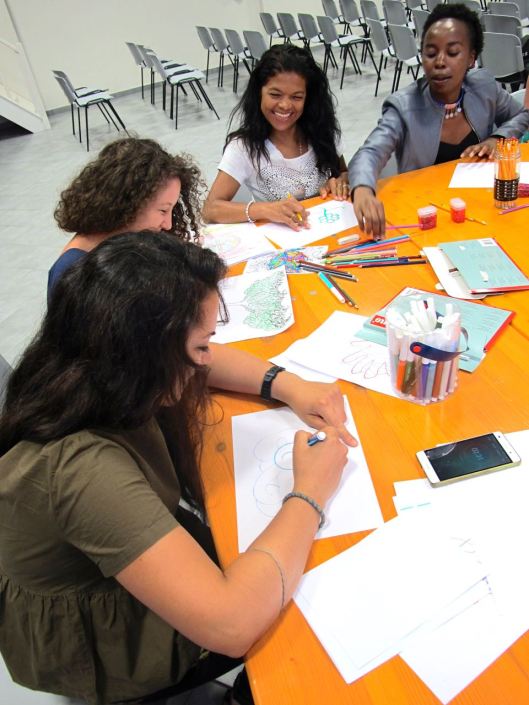 That evening was another showing and a “Meet the Artists” event when Jon and Eunice shared with the audience and took questions. It was good to hear their hearts behind the ministry, their purpose for the art show and their vision for how art can impact Italy for the kingdom.

The art exhibition was not well attended that night, probably because most Italians go away for the weekend at this time of year, but we were so grateful for those who came to show their support and engaged with the artists. We may never know all the little ways God used each piece to speak into the hearts of each person who viewed them, but we trust God will tend to those seeds that were planted. One of the most beautiful fruits we did see from this inaugural art show was how the evangelical church community was inspired by what they saw and are now more motivated than ever to help launch this ministry on a national level.

We look forward to seeing how God continues to grow this movement of Italian Christian artists as they create and minister out of their deep seeded hope of glory.